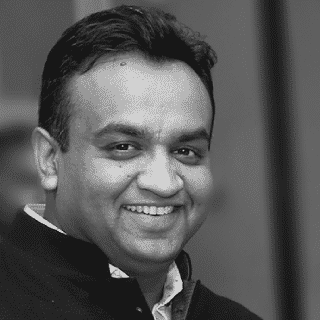 Dharmesh has been an open source enthusiast living and breathing DevOps realm. Currently he is a Customer Engineer at Google in Germany and works with Google’s enterprise customers around Cloud use cases. He has 10+ years experience in CI/CD, Cloud, SW build & release processes, test automation, SW development tooling, infrastructure and yes, DevOps (of course he has to catch up with the trend!). Prior to Google, he worked for CloudBees, CollabNet and Nokia where he was responsible for CI processes and infrastructure for global teams. He is very much interested in automation, testing, cloud technologies besides being avid foodie and traveller. Dharmesh holds M.Sc in SW Engineering from Leuphana University of Lüneburg, Germany and graduated from VNSGU, India.

This session will show you (irrespective of dev or ops or both) how to reduce time to change production and master deployment with no downtime. You’ll learn how Google Kubernetes Engine reduces the administrative burden of running the infrastructure, giving your IT teams valuable time on innovation projects. You’ll also get a taste of Istio, the new open system for secure management of micro-service networks. Next step is to go serverless using Knative and become infrastructure independent.

Back to Speakers List
We use cookies to ensure that we give you the best experience on our website. If you continue to use this site we will assume that you are happy with it.Got it!Read more